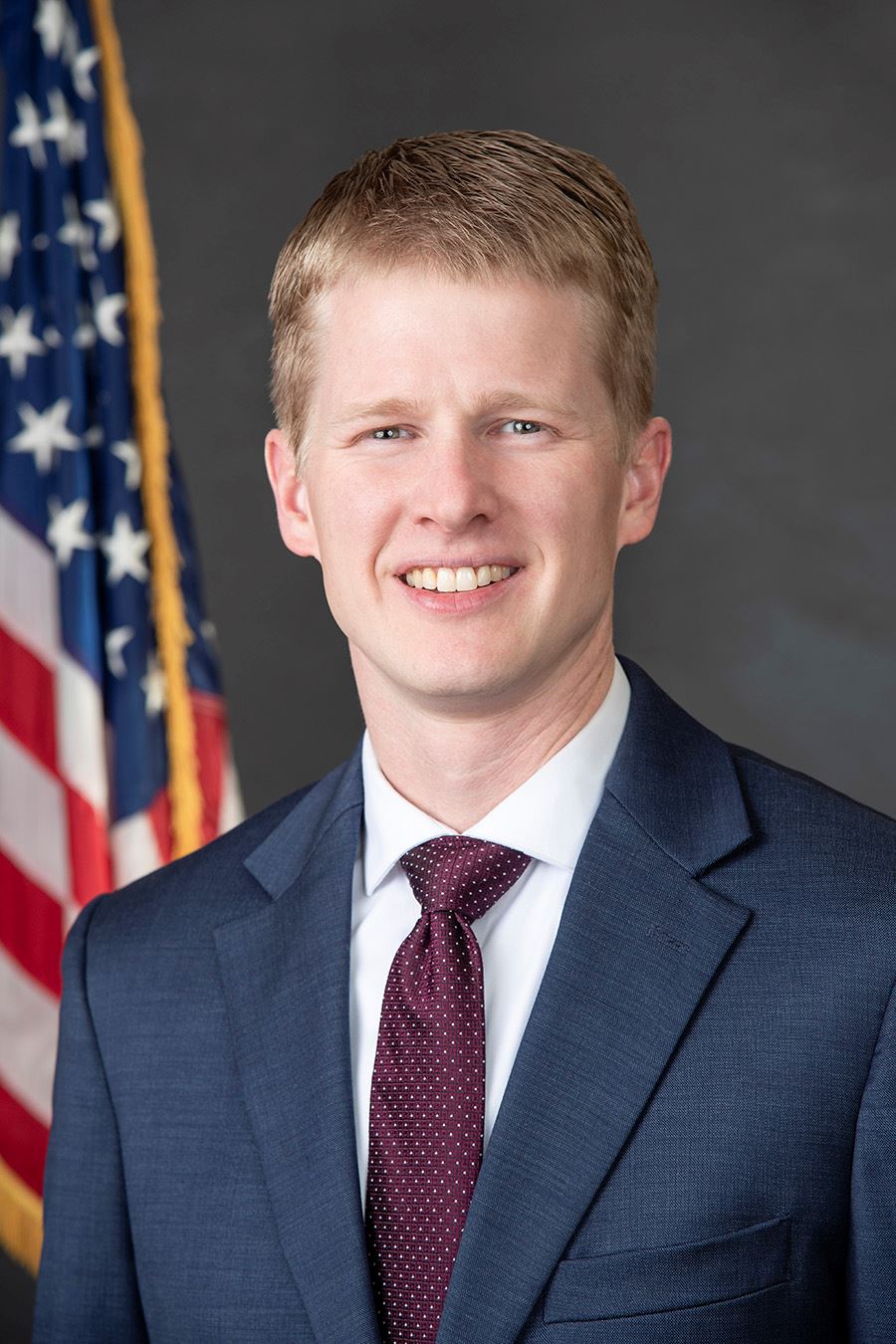 Scott Bahr was born in Livonia, educated in Livonia Public Schools, and specifically chose Livonia as the home for his family. Since buying his first home in 2003, Scott has been an active volunteer and leader in the Livonia community.